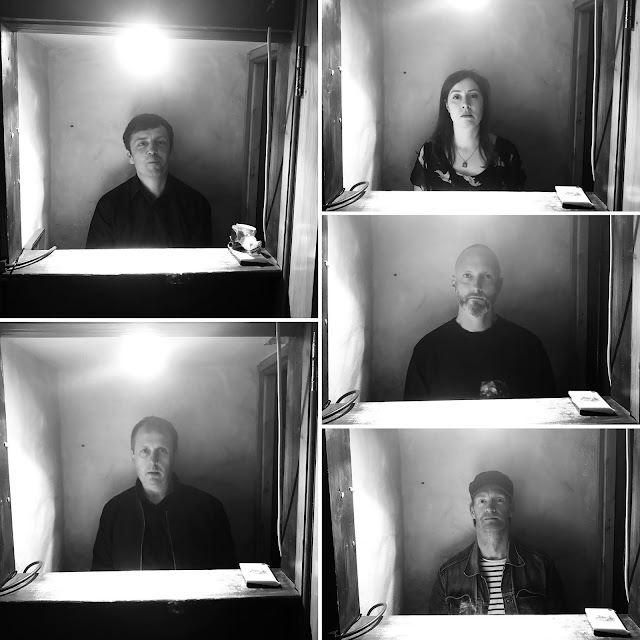 Glimmermen are a Dublin rock band made up of Gavin Crowley, J. Bassetti, Philip Murray, David Prendergast and Orlaith Gilcreest. They released their debut EP "Satellite People" back in 2012 and followed that up with two albums, "I'm Dead" and "Break-in' Out". Now they are on the verge of releasing their third album "Here I Stand" which will be out on November 9th as a vinyl only release.

Watch the brilliant video for "It's Nice":


The first single from that album is "It's Nice" which is a playful song of joy that radiates good vibes and happiness with it's melodic pop jazz tones and it's Zutons sound.  This is definitely one that you could listen to and immediately have your mood altered for the better. 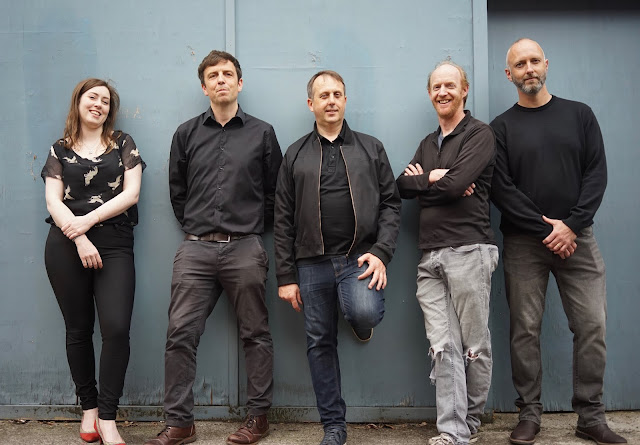