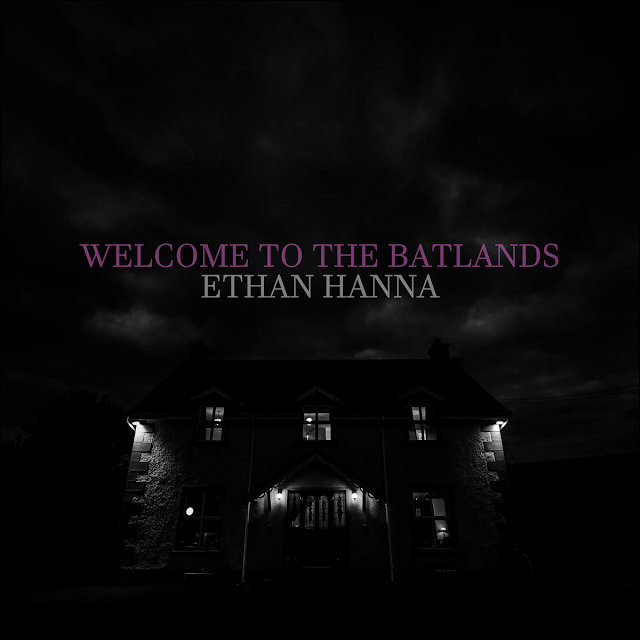 Hailing from Lisburn, Northern Ireland, the Americana influenced Ethan Hanna has today released his debut album "Welcome To The Batlands". Work began on this album many years ago and now it has finally come to fruition. Ethan recorded the album in Millbank Studios in Lisburn. Ethan Hanna has been a mainstay on the gigging scene in Northern Ireland which has amassed a large following who will undoubtedly be delighted that the album is finally here.

The album opener "Bikes & Cars" begins with an incredible intro which threatens to grow and grow but it remains constant and works brilliantly with Ethan's vocals.
"Perfect" is the first single to be released from the album and is actually Ethan's debut single. It was released to rave reviews in July, one of which was on this very blog: Perfect - Single Review
The trademark gravelly voice that I likened to Tom Waits is on full show on "Late August Wonder". The track is both beautiful and charming, features some soothing piano and reminds me of Ray Lamontagne when he was good.
"Proud" is moody, atmospheric and finds Ethan Hanna in a somewhat crestfallen spirit.
"Dream Last Night" is a slight departure from the previous tracks as it is more upbeat, rockier and has a killer bassline.
The rock theme continues with the thumping "Fire" which switches from fast to slow seamlessly with the fast parts being particularly exciting.
"Bad Dreams" is fascinating, delicate and just simply superb. It's simplicity makes it stand out and be noticed. There aren't enough adjectives to describe how good this song is.
"Now You're In New York" is quite melancholy and has some dialogue excerpts which heighten the mood.
The closer "Reprise" finishes the album as it started with beautiful guitar chords and the sound of traffic.

Ethan Hanna's debut album ticks all the boxes. It's moody, atmospheric, brilliant, sad and happy. It is steeped in intrigue and demands further listens. Simply put, "Welcome To The Batlands" is a cracking album. 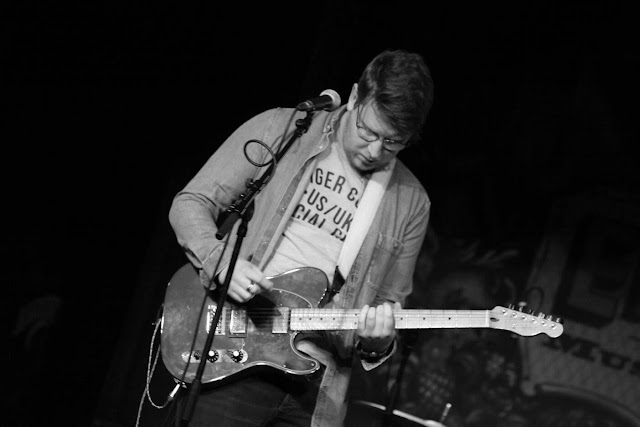 "Welcome To The Batlands" is released today with a launch gig on tomorrow night in The Pavilion, Belfast with the brilliant Sonja Sleator and John Andrews in support.
You can listen to the full album on Spotify by following the link below:
Welcome To the Batlands on Spotify