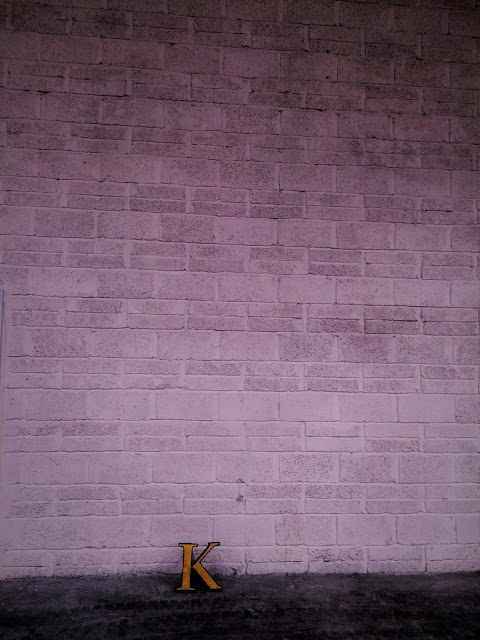 Zola Daze released his debut single "Sun Bleached" in July. That single was as close to perfection as it gets. Now he's back with single number two called "K" which will be released on October 26th. Zola Daze or Andrew Martin as he is sometimes known is a multi instrumentalist from Cork. He has played in many different bands across many genres which gives him a unique eclectic style.

"K" is a psychodelic indie pop song full of brooding vocals and an ethereal sound. The track floats along beautifully as if Zola Daze is a paper boat and "K" is a gentle ripple on an apathetic stream.
Another cracking tune from Zola daze which really adds to the excitement of the upcoming EP.