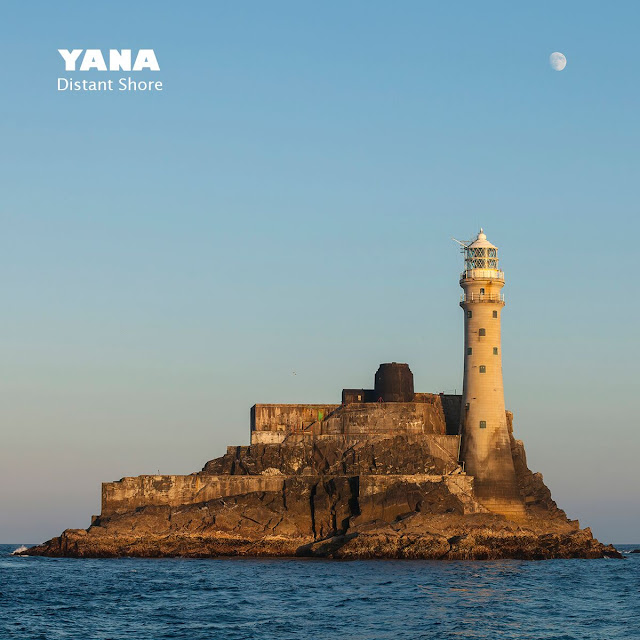 Yana is a singer songwriter from Czech Republic but with strong ties to Ireland. Having been influenced by the likes of Mic Christopher and Glen Hansard, Yana started playing guitar in her late teens and has always been fascinated with meaningful lyrics.
It's no surprise then that her debut single "Distant Shore" has plenty of meaning. It was inspired by the abortion referendum of 2018 as Yana tried to "put herself in the shoes of someone who's forced to make a life changing decision far away from their loved ones, in a a foreign country". The single was recorded at AP Studios in Dublin and features The Hothouse Flowers' Liam Ó Maonlaí on piano and vocals.
"Distant Shore" is atmospheric but also beautifully upbeat. This is not your conventional song, there's touches of Sinead O'Connor and Kimya Dawson in there and Liam's backing vocals add another quirky dimension. Despite it's subject matter, it somehow manages to remain whimsical. Brilliant track. 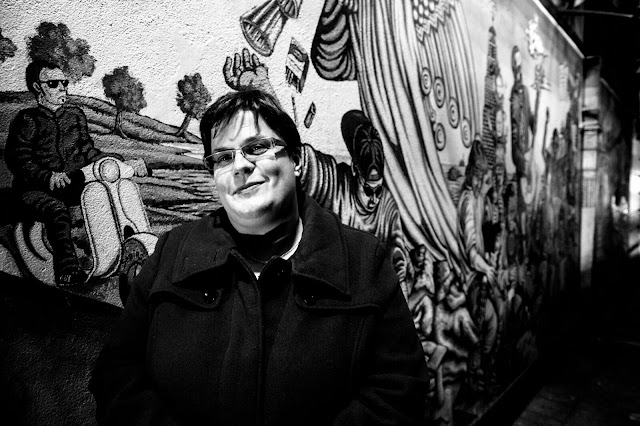 Keep in touch with Yana through:
Facebook
Soundcloud (You can hear the new single here!!) 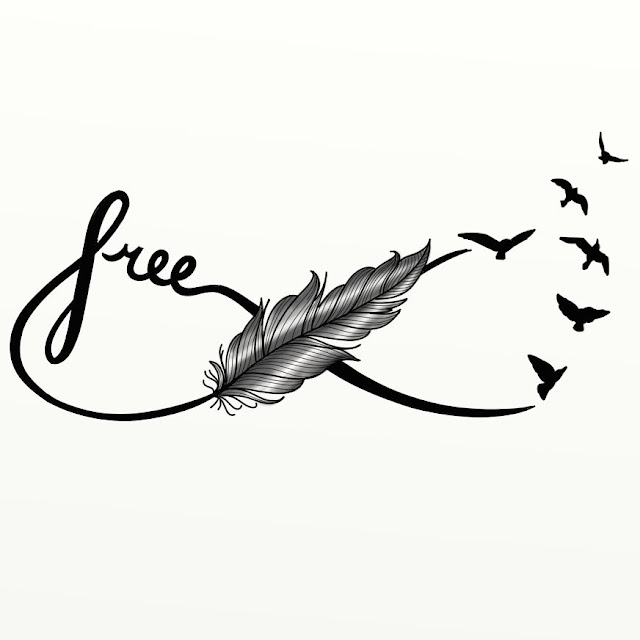 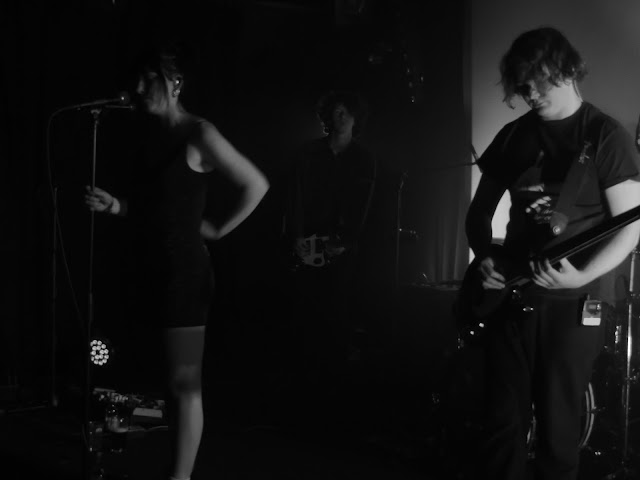 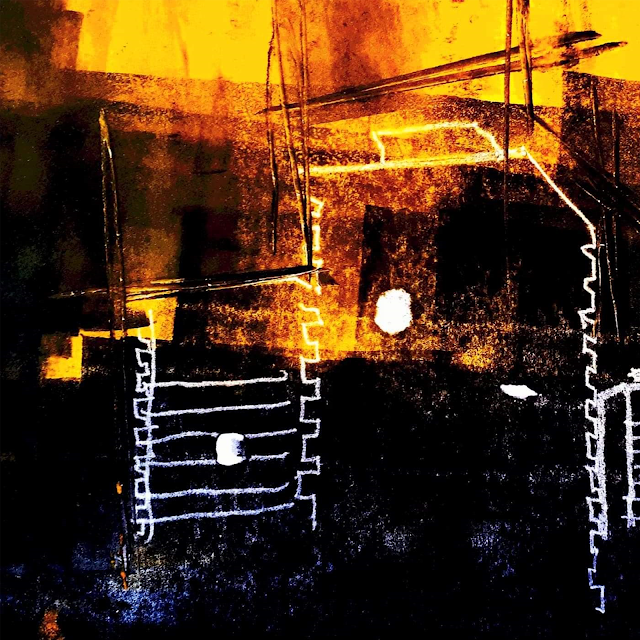