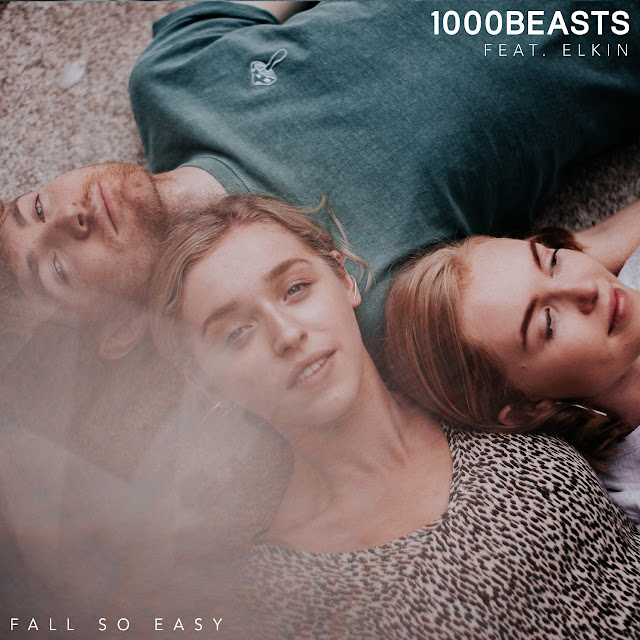 1000 Beasts is the collaborative effort created by Cork native Cian Sweeney. Cian is a multi instrumentalist and producer. With 1000 Beasts, he produces a track and then features a different vocalist each time. He calls these vocalists "Beasts". On the new single "Fall So Easy" which was released on September 6th, his "beasts" are Carla Ryan and Ellen O'Mahoney from Elkin.
Elkin are a 5 piece band from Meath and Kildare who have been wowing audiences with their vocal harmonies and girly pop songs. It was their vocal harmonies that grabbed the attention of Cian Sweeney after he saw them perform at Cypress Avenue and was blown away.

"Fall So Easy" is a beautiful piano ballad with a darker undercurrent. This allows the vocals of Elkin to really shine through. They harmonise so incredibly that it's almost impossible to tell which one of them is singing as they combine so amazingly.

Check out the acoustic and unplugged version: