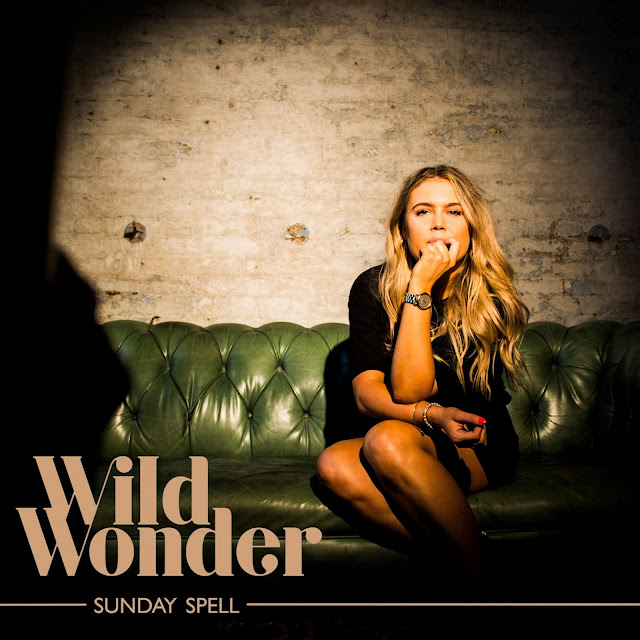 Dublin/Meath based trio Wild Wonder are set to release their debut EP "Sunday Spell" this Saturday, September 14th. The EP was recorded at Camden Recording Studios and produced by Cian Boylan and Conor Brady. There will also be a release party for the EP happening on Saturday night at The Sound House in Dublin.

The EP starts with the title track "Sunday Spell" is a song that many will relate to. Having a great night on Saturday and then spending all day Sunday feeling shit and fearing what happened the night before. If you do have a hangover though, Mags' soothing voice might just be the cure.
"Midnight Masquerader" is an upbeat feel good track despite being about getting drunk and being into a fight almost like the three drunken musketeers.
"New Energy" which was released as a single back in April and reached number 3 in the iTunes charts. The song itself is very catchy and quite frankly a brilliant pop song.
The EP closes with an acoustic track "Lost Without You Now" which again showcases the range of Mags Fox's vocals and is a nice way to end proceedings.

Given that this is Wild Wonder's first EP, it's safe to say that the times ahead are exciting for this band. A hit single first time round, now a stellar EP. Imagine what the album will be like. 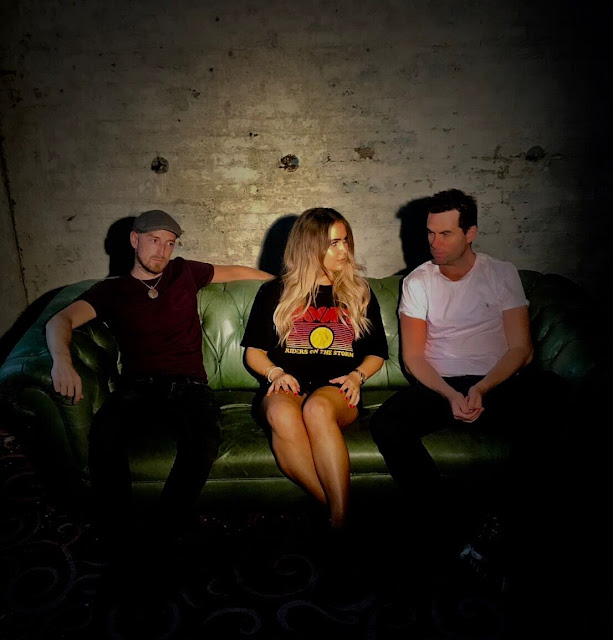