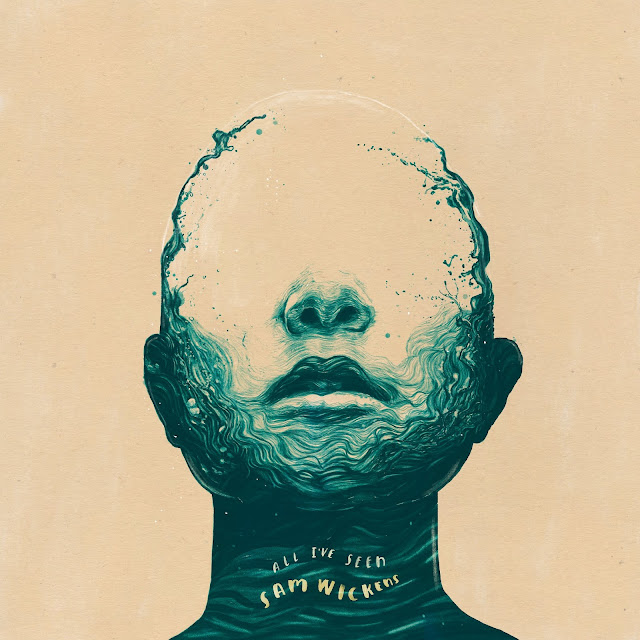 Sam Wickens is no stranger as I've covered both of his previous singles this year. However, this time, Sam has just gone and released his debut album "All I've Seen".
The album begins with the first single "Falling" which is a hauntingly beautiful track with a very nostalgic 80's vibe mixed with The National.
Up next is the brilliant "ICE". It starts very minimalist with Sam's incredible voice with some a spattering of dreaminess. This is easily my favourite song on the whole album. It's simple perfection.
"Cliffside" is what I would imagine a collaboration between Paolo Nutini and Bon Iver would sound like. That sound turns out to be pretty damn good.
"Forest" is another technically exceptional track from Sam Wickens. There's literally nothing out of place and the production is spot on.
The following song "Eden" misses the mark for me. I'm not entirely sure why but I think it's the squaky backing noises take away from Sam's captivating vocals.
"Red" brings the album back on form again thanks to the incredible piano track coupled with the simplistic guitar sounds.
The second single released "Ravens & Crows" reminded me of Damien Rice and Fionn Regan when it came out in April. That hasn't changed but it brings on a brand new powerful imagery when listened to as part of the album in full.
"You Got Nothing Left" finds Sam in a pensive mood as he questions if there's something wrong with him.
The penultimate track "Grove" grabs you and pulls you into its darkness. It's incredibly atmospheric and deep but ultimately it's pure beauty.
The album comes to a close with "Jericho". By far the most upbeat and cheery song on the whole album has a certain Tom Petty and Bruce Springsteen quality about it. It caps off a great debut album.

"All I've Seen" is a tremendous debut album from Sam Wickens. Each song can hold it's own but when they're together on the album they really shine on another level. "ICE", "Falling", "Forest" and "Ravens & Crows" all deserve special mentions for being truly exceptional.  Sam had this to say about the album "I wanted to create a family of songs, I needed an open space to be able to get different aspects of my mind out! I wanted to make something new, something not everyone will like, but they all will respect. Music is my way of communicating with people and the world.
'Falling' is honesty, when you don’t want to be honest or simply you can’t."

You can listen to the full album on Spotify here: "All I've Seen" 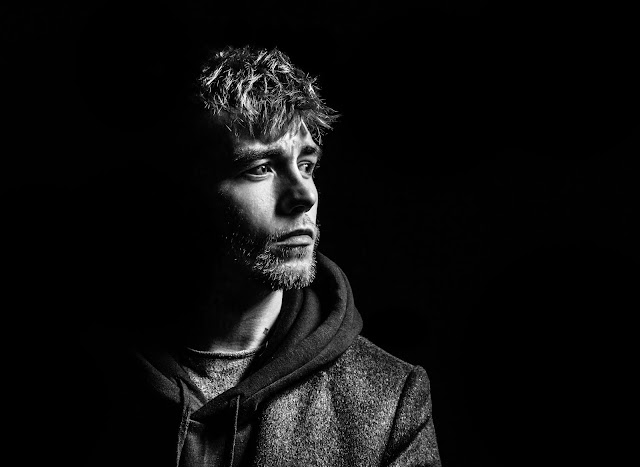