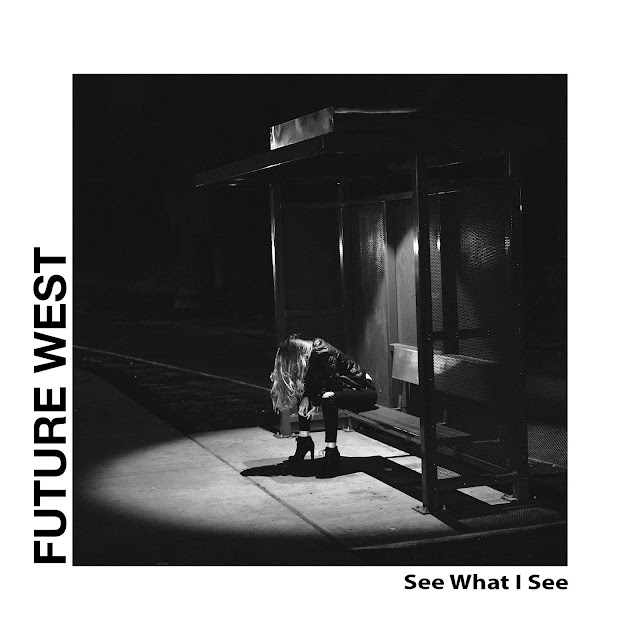 Francis Watters or Future West as he's better known has returned to his native Dundalk after spending 18 months living in London. After his superb single "Human" which was released at the end of February, he now treats us to his latest single "See What I See".

"See What I See" was written on a day when Francis was longing to be back in Dundalk. It was written and recorded in the same week and is yet another fantastic tune from the new sound of Future West. It's upbeat, it's funky and it's damn addictive. 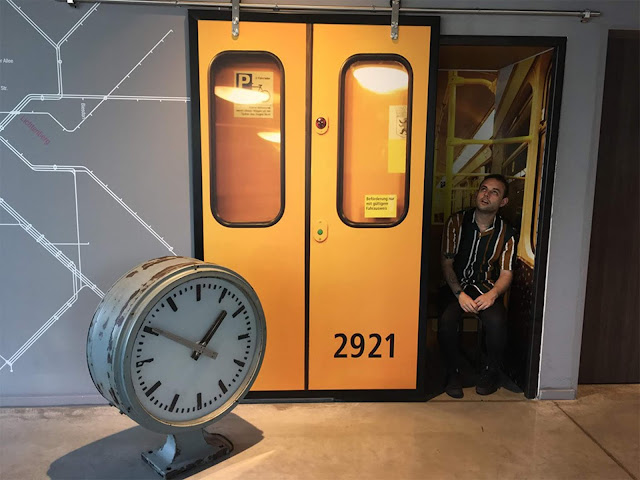