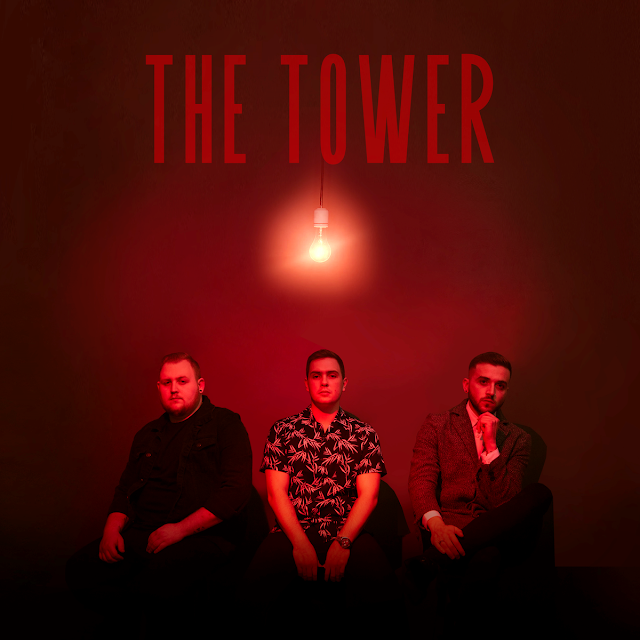 Sean McGrath, David McCabe and Ian Bailey are a Dublin 3 piece known as Stolen City. The band pride themselves on their "fun and energetic performances" which saw them sell out 3 nights at The Academy 2, Drop Dead Twice and Upstairs at Whelans in 2019. They also played at many festivals including Vantastival, Indiependence, Rock The Yard and even Rock An Der Eider in Hamburg, Germany.

Today they have released the official video for their latest single "The Tower" which was directed by Ciaran O'Donnell.

"The Tower" is a powerful pop song with an important message of not giving up when things are shit. The video really drives the lyrics home. Lots of people have already tipped this song to be one of the biggest this year and it's easy to see why. 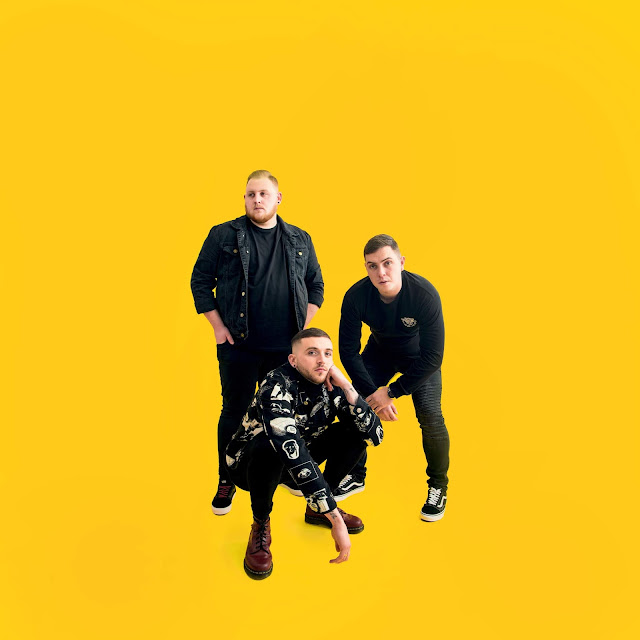