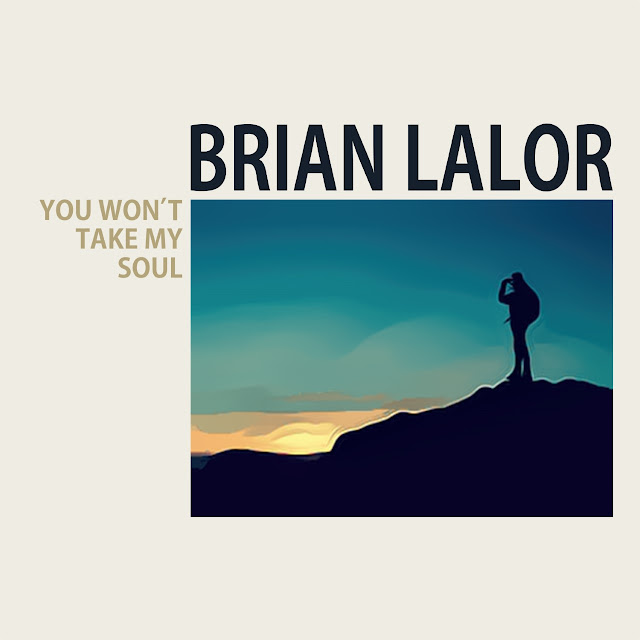 Brian Lalor is a singer songwriter from Co. Laois but currently residing in Cork. Having played his way through several genres including garage, metal and folk, he has now settled on Americana-Folk/blues. After over a decade in music, Brian has spent the last six years writing his own material and working on his stage presence as a solo artist.

Brian Lalor has played all over the country at open mic nights, sessions, showcases, café's and also including festivals such as The Secret Village Festival, The Acoustic Yard and Dundalk's Arcadian Field. His music has taken him to England, Scotland, Poland and recently Denmark. He has also shared the stage with Declan Sinnott, Sharon Shannon, Cormac O Caoimh and Liam Reilly.

Watch the video for the single here:

His latest single "You Won't Take My Soul" features Christine B Phelan on vocals and Jack Doherty on vocals and slide guitar. The song has an incredibly comforting vibe thanks to Brian's vocals combined with the beautiful slide guitar. It creates an atmosphere of tranquility in which you could easily get lost. I would happily trade my soul for more music like this. 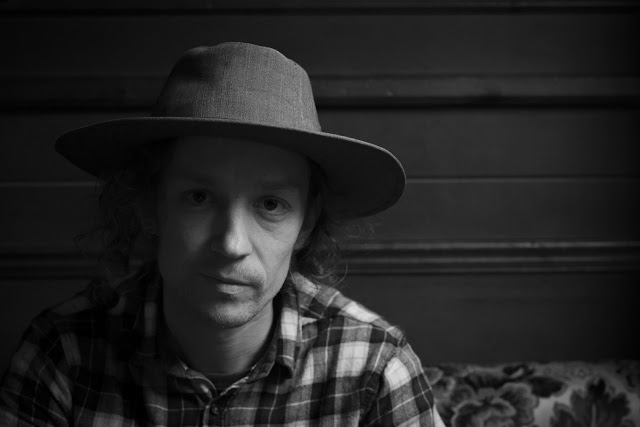