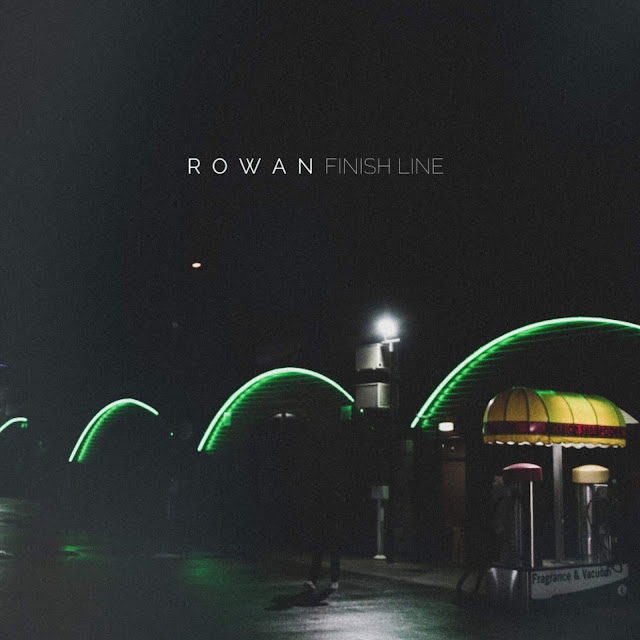 Rowan are a 4 piece band made up of multi instrumentalists from Cork who create "melodramatic indie-folk songs soaked in sophisticated vocal harmonies". The group have released their debut EP "Asleep In The Rain" which saw them receive RTE radio play and garnered them some serious attention. An album has been written and the band are hoping to release it later this year.
They have played alongside the likes of The Stunning, The Frank & Walters, Hamsandwich, Duke Special and Badly Drawn Boy to name a few. They are also currently on tour taking their music to Canadian audiences.

Their new single "Finish Line" is set for release next Friday, January 24th. "Finish Line" is a soothing  ethereal song which quite frankly is perfect for this calm Sunday afternoon. These guys are clearly collectively in sync and this creates the seamless sound they have. It's no wonder Badly Drawn Boy called them the real deal. 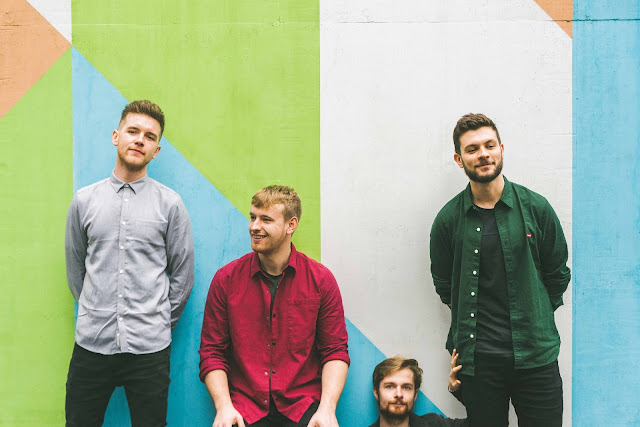