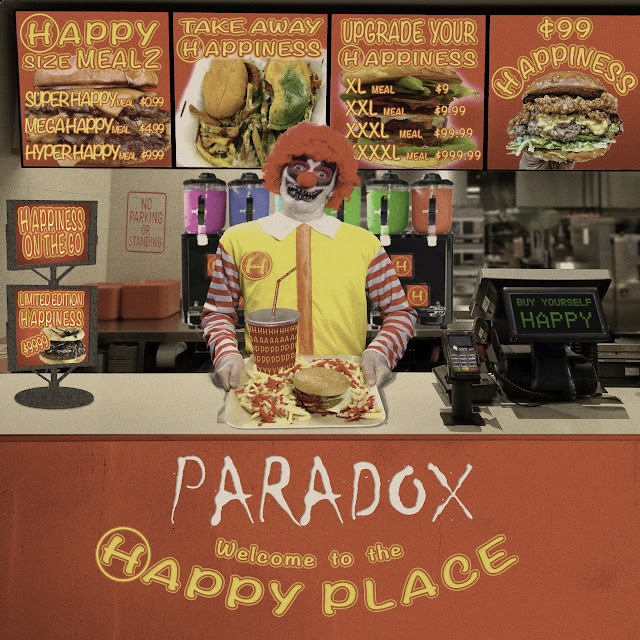 Paradox are an alternative rock group from Cork. The band was formed in 1997 by two brothers, Pete and Mike Mac with the addition of Jet later on. The band have released four studio albums since then focusing on a heavy grunge style with influences such as Alice In Chains, Pearl Jam, Pixies, Tool and Nirvana. Their debut album "Circle Of Growth" was recorded in Los Angeles in 2000 with the follow up "Sacred" released in 2004. After the lead singer released a solo album in 2009, the band then released their 3rd album "Corporate Pollution" in 2011 which was followed in 2015 by "Chapters".

Paradox have toured Europe and America extensively and have played alongside musical icons such as Therapy?, Kerbdog and Shonen Knife. The band take music videos very seriously and have received numerous award nominations from Indie Cork Film Festival, RATMA Film Festival, Kerry Film Festival and also won an award for Best Music Video at the Disappear Here Film Festival in Donegal for their single "All Life Matters". In 2019, Paradox returned with a heavier sound on "Here Comes The Pain" and have followed that up with their brand new release last week of "Welcome To The Happy Place".

"Welcome To The Happy Place" is a sarcastic look on the "buy happy 9 to 5 society" and was recorded at Wavefield Recording Studios in West Cork by Brian Casey. The song itself is classic grunge at it's core and shows that these guys are probably the best Ireland has to offer. They have always stuck to their roots which is why they can continue to release songs like this that can easily stand up next to the Seattle heavyweights of the genre.

Watch the lyric video for "Welcome To The Happy Place": 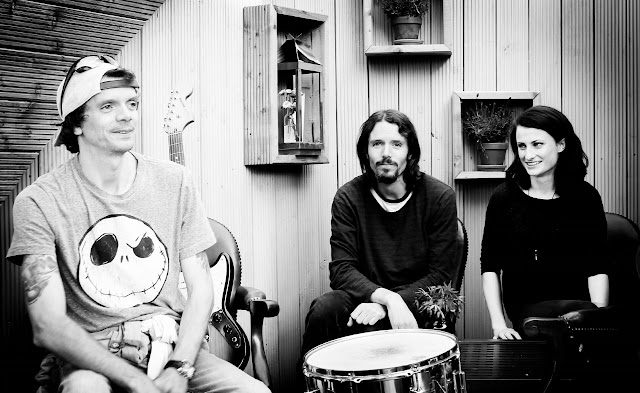