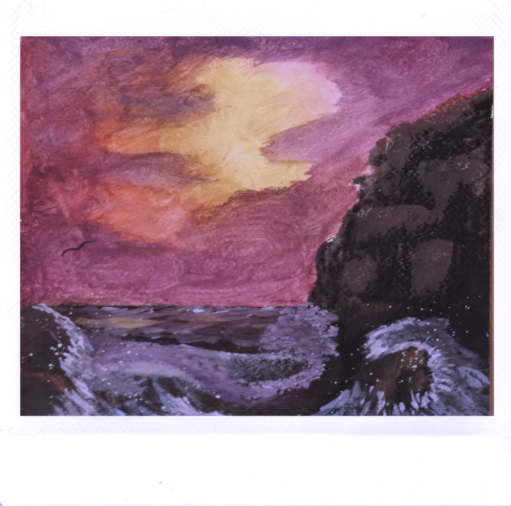 Lady Landscape are a five piece band formed in late 2018 in Co. Meath. The band was founded by Ryan McDonnell and Alex Harrison. They released their first EP which was simply titled "1" and then took a short hiatus. Now they have added Jamie Reynolds, Tiernan Buckley and Adam Ollin to the group for a series of live shows and have their second EP set for release this Summer. The second EP is also simply titled "2". On Friday April 20th, Lady landscape released their single "Kitsilano".

"Kitsilano" is a really chilled out new wave indie track. The baritone vocals mixed with the upbeat synth make for a very relaxed yet funky sound. It has a bit of an Interpol meets Adam Green vibe and will stay in your head long after the song ends.

Check it out for yourself: