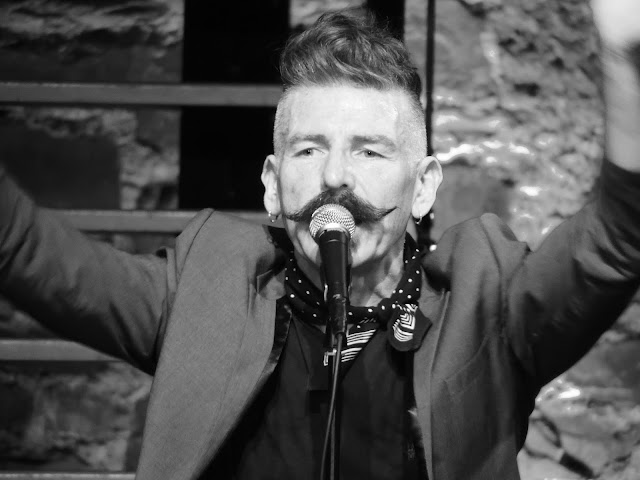 On Saturday night, the renowned showman Jerry Fish took to the stage in the Oriel Centre, Dundalk. Within the first few moments it was clear that the night would be energetic and somewhat surreal. As soon as he spoke his first words, a woman leapt from her seat and threw her arms in the air. It evoked an image of a travelling fairground preacher performing a faith healing on his congregation. 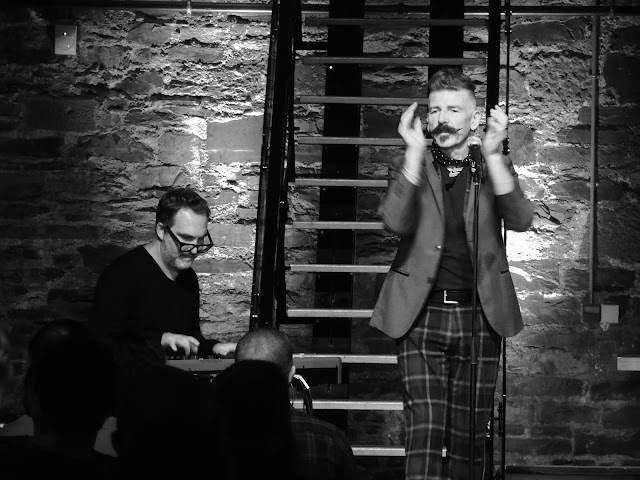 His opening number was a beautiful rendition of Daniel Johnston's "The Story Of An Artist" and then into "Mr. Clean". Jerry then had the crowd on their feet waving their arms above their heads and swaying as if inside the eye of a storm which lead into "The Hole In The Boat". The audience are treated to classics such as "Back To Before", "Hell Or Heaven Sent", "It Takes Balls To Be A Butterfly" and "Dig 'A Dog And Bone Story'". Throughout all of this, Jerry Fish is conversing with his disciples, telling tales and prowling up and down the aisles causing havoc along the way. He has people dancing in their seats, dancing in the aisles and dancing hand in hand with strangers (although by the end of a Jerry Fish gig, there's no such thing as strangers). Then it's "Where The Sun Don't Shine" and a 15 minute interval. 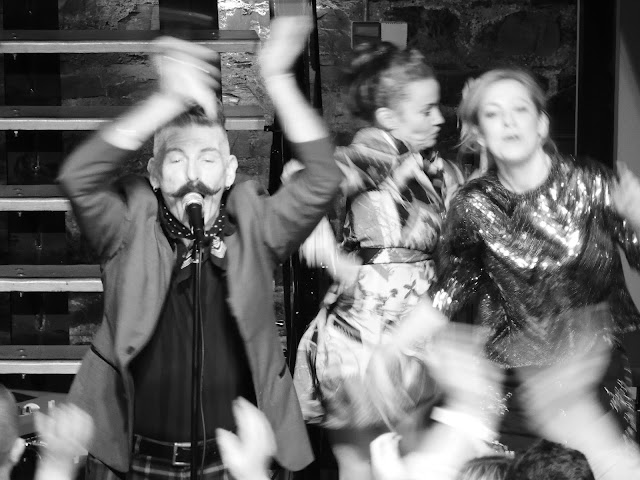 The second part of the show begins with An Emotional Fish's "Superman". "Life Story", "My Friend Jim" and "Life Is Sweet" follow. It's at this point when things take an even stranger tour as Jerry Fish rounds up all of the men in the audience and takes them all on stage "to apologise for their role in fucking up the world". There was hugging, hand holding and close dancing in the male love fest. Jerry serenaded the lads with "Bob & God". After the stage clears, Jerry plays "Upside Down" and finishes with the An Emotional Fish anthem "Celebrate" but the party's not over and nobody's going home as Jerry comes back for an encore and ends the night with "True Friends". 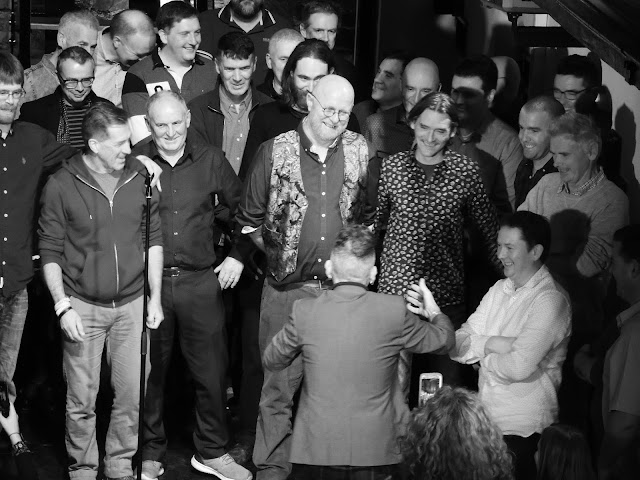 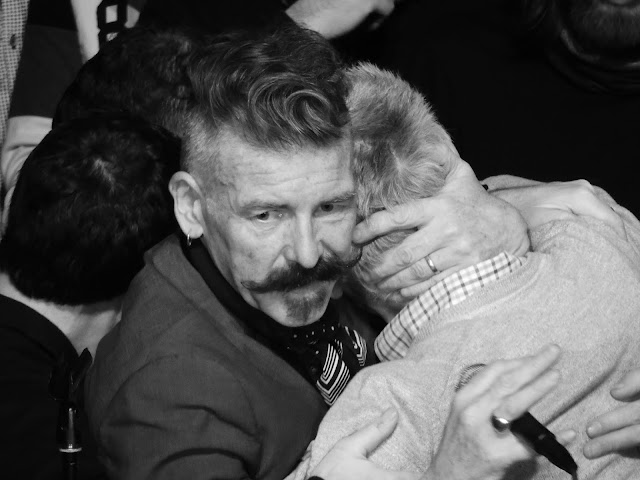 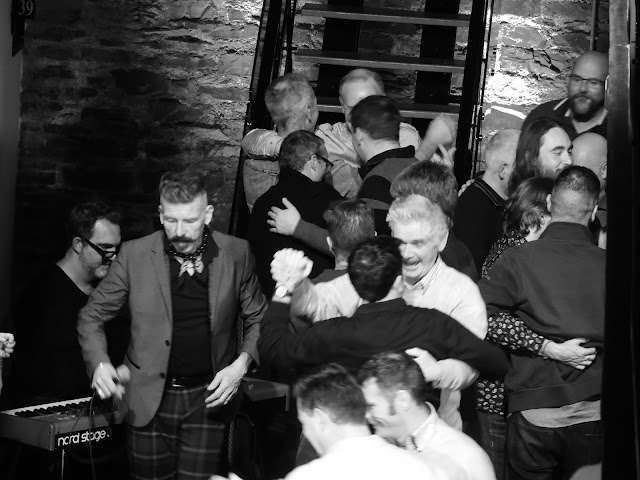 This concert had it all. Dancing in the aisles, dancing on the stage, people being whipped into a frenzy and even Dundalk Town football chants. One thing is for sure and that is that every single person left that venue in high spirits. Move over Hugh Jackman, there's a new Greatest Showman in town. 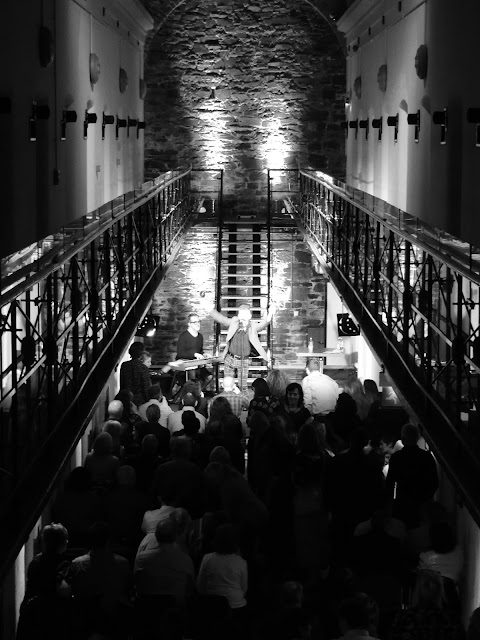 For the full set of photos, follow this link: Photo Set