On Sunday 2nd August, RTÉ will be broadcasting a brand new documentary about Richie Malone who is a guitarist from Dublin. Richie joined the legendary English band Status Quo back in 2016 after the death of his idol Rick Parfitt. Richie is the former frontman for Dublin rock band RAID and was a huge Status Quo fan thanks to his dad. In the documentary he will discuss going from listening to them in his house to performing across the world with them on huge stages such as Hyde Park and the 3Arena. The documentary will also feature interviews with Richie's friends and former band members, his Status Quo mega fan Dad and Quo's bassist Rhino.

The documentary is called Rockin' All Over The World and will air at 8pm on Sunday 2nd August on RTÉ Radio 1 Extra and then on podcast. The documentary was produced by award winning Scottish radio producer Heather MacLeod who has produced many radio documentaries and interviewed some of the biggest names in the music business. 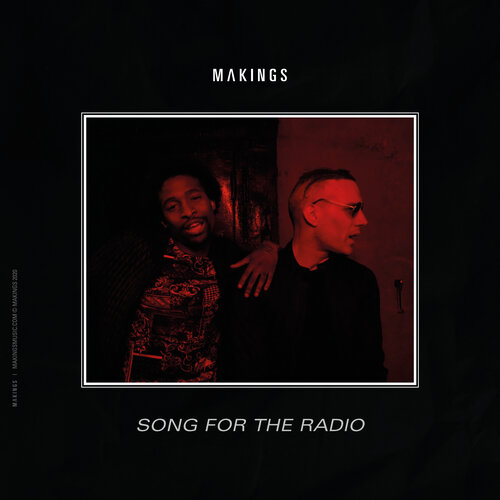 Makings are a Dublin based six piece electro, rock, rap act. The band comprises of Rick Burn, Barry Shock, Raul Marcos, Paddy Reynolds, Cairon420 and Julieanna. The group have been making waves with their dance infused rock' rap offerings and their energetic live performances. 2019 saw the band play Bloom In The Park, Vantastival and Whelans Ones To Watch whilst they also toured UK and Germany. This year they were due to support The Boomtown Rats before the gig was cancelled until next year. The band released an impressive 10 singles and an EP last year and committed to releasing a song a month in 2020. Their latest offering is Song For The Radio. Watch the video here: Song For The Radio is another genre bending effort from Makings. There is so much going on in the song and all of it is good. It's dance, it's rock, it's rap and it's electronic. It's got a healthy dose of humour thrown in whilst the two vocalists play off of one another to great effect. Makings
Read more 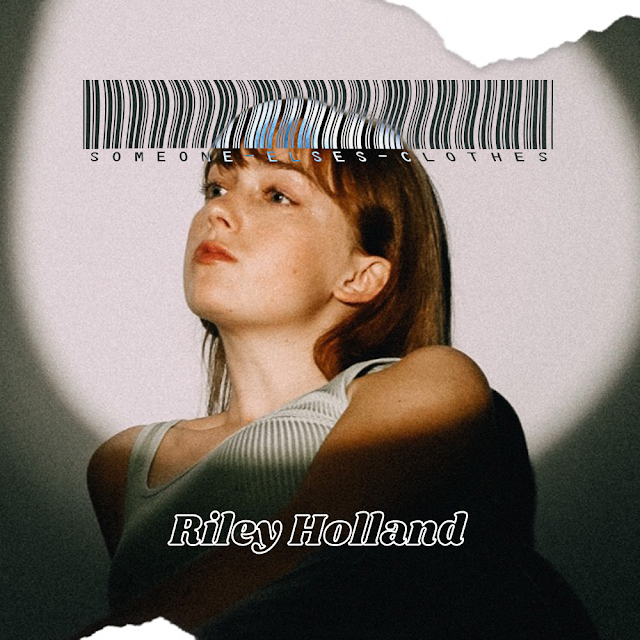 Riley Holland is a singer songwriter from Newtownards, Co. Down. The young musician has spent her short career writing songs for musicians in London and Norway. She reached the final of the All-Ireland StarNation Competition and the semi-final of the Belfast Nashville Young Songwriter Of The Year in 2019. Riley has also played a sold out headline gig at Whelan's. Her musical style has drawn comparisons with Taylor Swift, Ellie Goulding and some other people I've not heard of. Riley has just released her debut single Someone Else's Clothes. Listen to the live demo here: RileyHolland · Someone Else's Clothes - (Live Demo) Someone Else's Clothes is an electronic pop love song. The song is about getting over an ex which some songwriters would dwell on but not Riley as the upbeat nature of the song would suggest. This is a very impressive debut single and is sure to be just the tip of the iceberg for Riley Holland. Follow Riley Holland: SoundCloud Facebook Instagram T
Read more 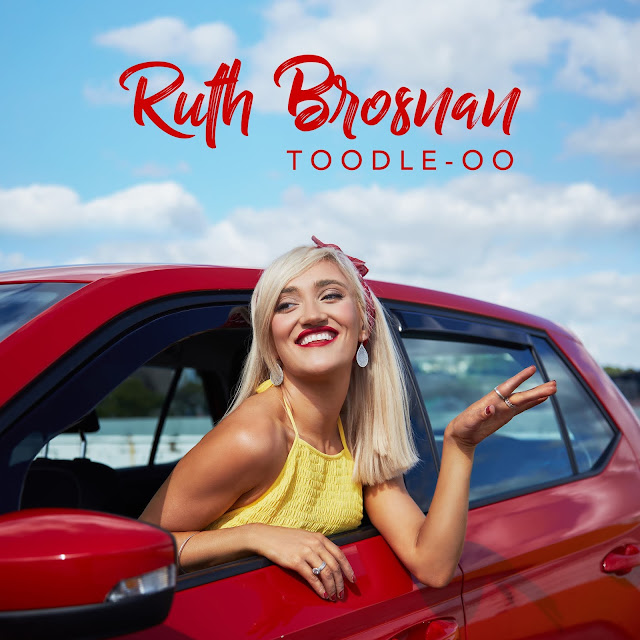 Ruth Brosnan is a singer songwriter from Cork who last featured on this blog back in May 2019 with her heartfelt single Good Enough. The Cork School of Music graduate is back now with her latest breakup single Toodle-oo. Watch the video here: Toodle-oo is the personification of upbeat catchy pop music. The song reflects Ruth's empowerment of saying goodbye to a cheating ex. As far as pop music goes, this is definitely up there among the best. After one listen is was stuck in my head and I feel I might end up saying doodle-oo way too much now. Follow Ruth Brosnan: Facebook Spotify Twitter Instagram YouTube
Read more