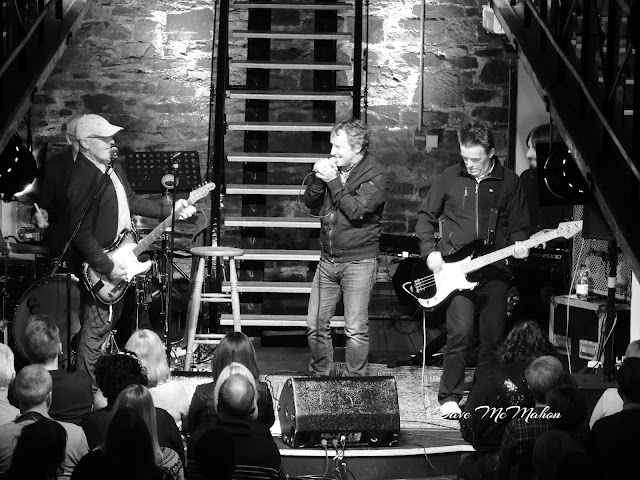 They began with their first ever song "Burn Clear" followed by Billy Bragg's "A New England".
"Give It Away" then onto "Forget Georgia" which Larry Gogan championed. The show element of the gig kicks in as founding member and drummer Eamonn Ryan left the band which was recreated by walking up the stairs only to be beckoned back by a pleading Tom Dunne and the audience. 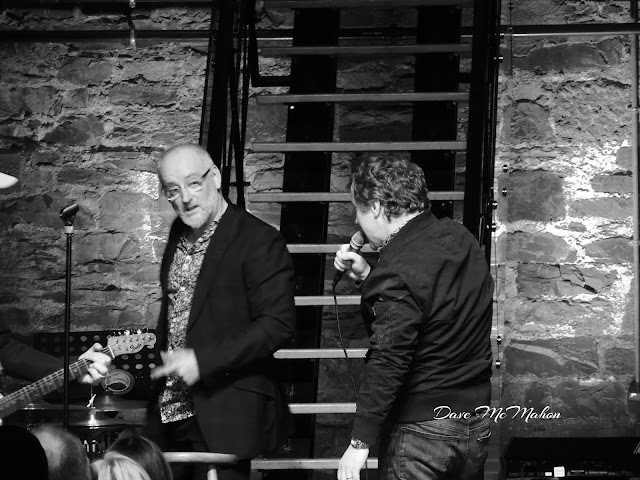 A cover of Abba's "Take A Chance" led into Madonna's "Borderline" followed by "Beach" and a story of how they sold out by playing the Trinity Ball and were signed by Virgin Records. The "Virgin A&R" man arrived on stage with champagne. Somehow he managed to pop the cork, hit two walls and hit himself in the back of the head. No mean feat. Next up is "Take This With You" followed by a paisley shirt reveal which delighted their fans. 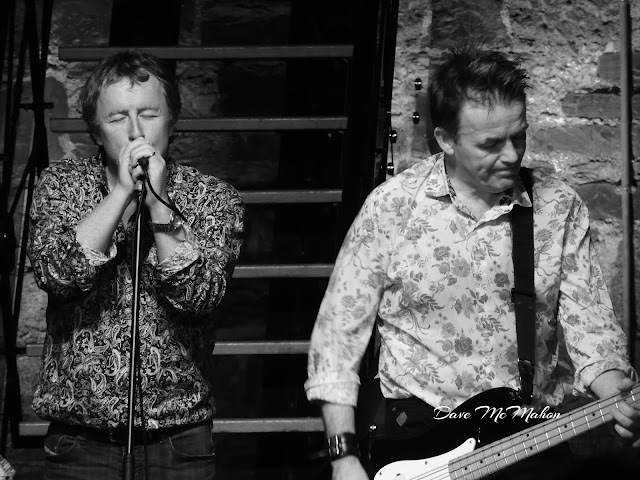 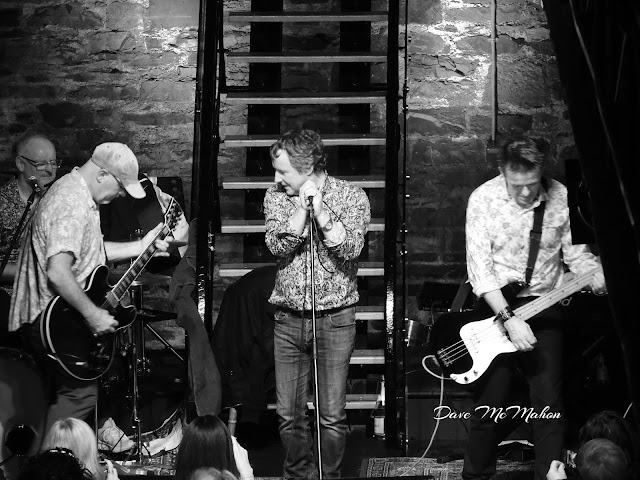 The show was rounded out by "Rhinestone Cowboy" which apparently is cool again since Bruce Springsteen did it and "Kill The Roses". A total of 27 songs over two hours kept the audience captivated and many of them reliving their youth through the masterful storytelling of Tom Dunne and the music that the legendary band created. 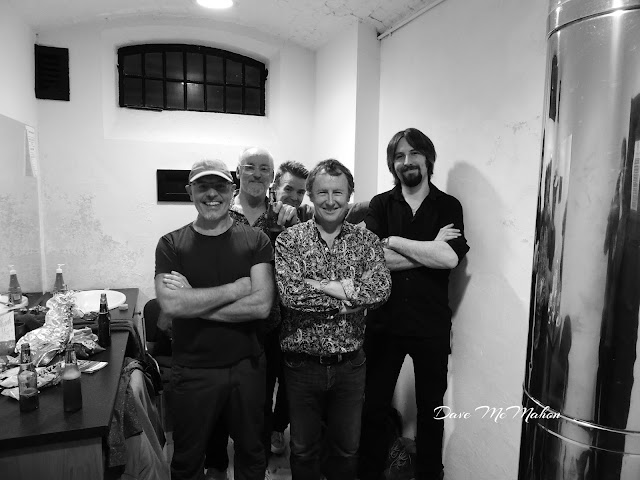