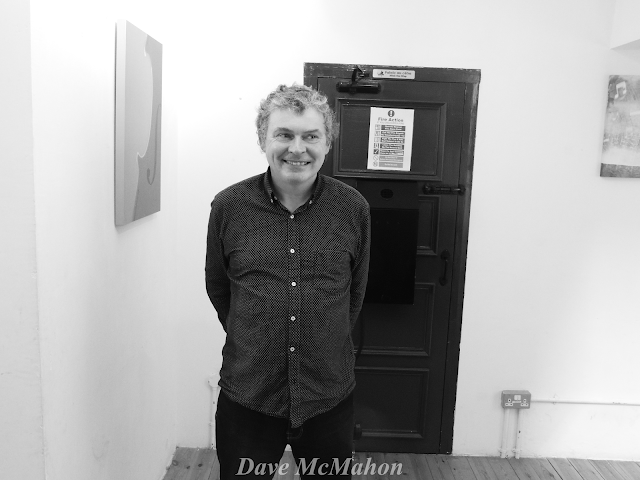 Saturday night saw Cork folk musician John Spillane take to the stage of the magnificent Dundalk Gaol. As the name might suggest, the venue was a former jail from 1854 to 1931. The gig took place in what used to be the Men's wing. Nestled in between a row of cells, John emerged and instantly captivated the audience.
He began with Princes Street and then into the fiercely depressing (his words, not mine) "You're The Only One For Me". Everytime John speaks to the audience they are attentive and engaged. He exudes a natural charisma and is genuinely a brilliant storyteller. He then treated the Dundalk crowd with an Irish language song "Rinn Na Mara" which was enchanting to say the least. After each song, John assures the audience that he is doing a great job which nobody disagrees with.
Given the venue, "I Want To Set You Free" is particularly relevant. John tells the audience about his former work as a music teacher in prisons which was the inspiration behind the song.
"Johnny Don't Go To Ballincollig" is up next followed closely by the retort "Beautiful Ballincollig". It's at this point that John decides to treat the audience to a collection of his jingles. One for a car park, one for potatoes and then the brilliantly short "Martin's Mad About Fish". 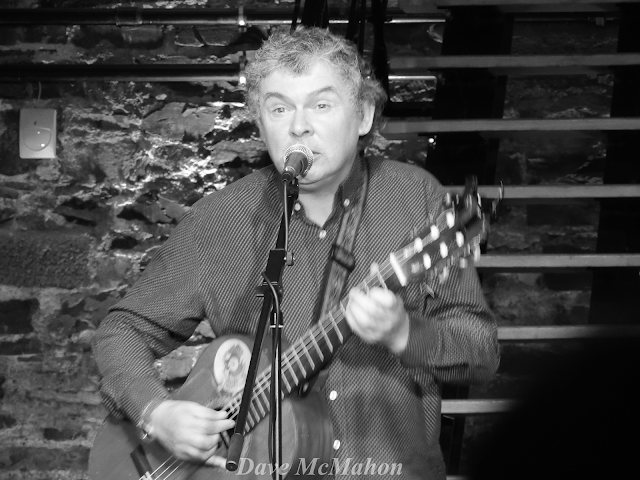 Another couple of tracks from John's Irish language repertoire sooth the crowd. The songs are given even more life through the stunning acoustics of the building. John then delves into the Hit Factory again with "Passage West" and "The Ballad Of Patrick Murphy", both are songs about the place he calls home. "Dunnes Stores Girl", "Slieve Gullion" and "Magic Nights In The Lobby Bar" bring the night towards the end but not before a rip roaring rendition of "Óró Sé do Bheatha Bhaile" which could have blown the walls off the building much like 1922. 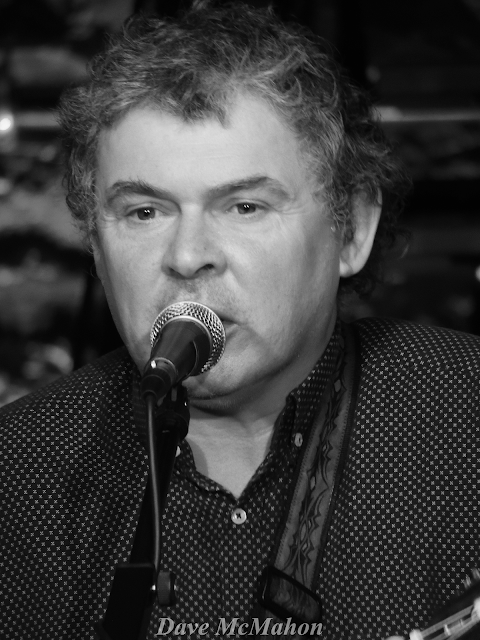 From start to finish, John Spillane had the full attention of the audience. He delighted and charmed them with brilliant songs, witty anecdotes and an exquisite Spanish guitar that at one point John enjoyed the song so much that he continued playing a song long after it was finished.