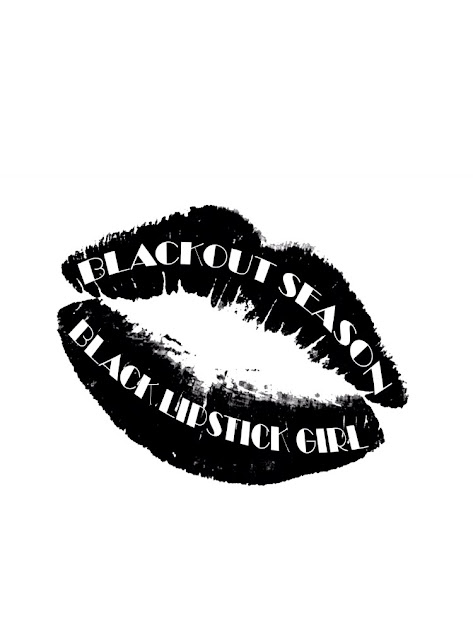 Blackout Season, formerly Feedb+ck, have announced details of their brand new single launch. The single "Black Lipstick Girl" will be released on June 28th with a launch gig taking place at The Vintage Bar in Lurgan, Co. Armagh. Tickets are just £3 and support will come from Chicago Typewriter. 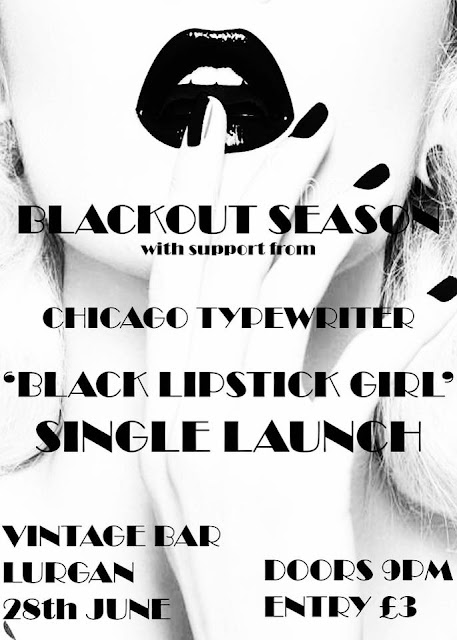 The track itself is a raw, rip roaring effort which echoes Nirvana's Bleach era. From the opening drum beat you are hooked in. Then you are struck by a breathtaking lead guitar and magnificent bass. Alex as always seems to pour his soul into each and every song that these guys put out. His vocals are emotive, gritty and heartfelt. "Black Lipstick Girl" is 3:40 of confident adroitness.
Alex Close, Peter McCabe and John Morgan have come up trumps again with this single and hopefully is a sign of things to come from these boys. 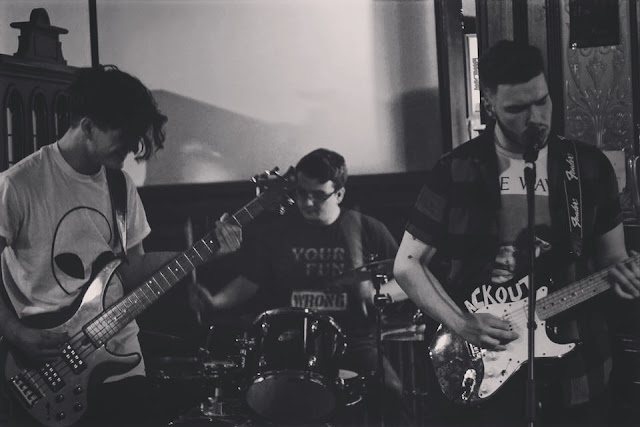