Imelda Kehoe - How To Be Human Album Review 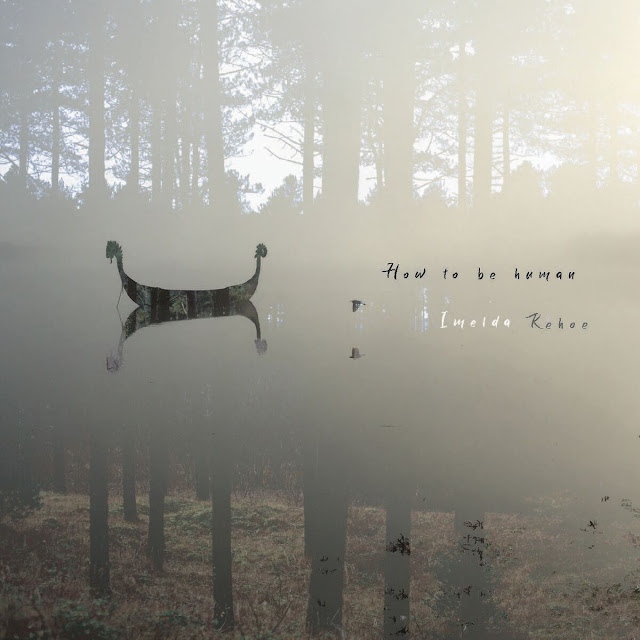 "How To Be Human" is the brand new album from Leeds born but Wexford native Imelda Kehoe. With an English father and an Irish mother both who ended up as builders, Imelda spent most of her youth growing up in partly built houses and caravans on building sites. Imelda and her siblings spent many nights around the camp fire listening to the Beach Boys, Elvis Presley, Ray Stevens, The Mama's & The Papa's and Little Richard. These nights and her nurse training in Leeds are what she attributes to being the biggest influence on her song writing. "How To Be Human" is a collection of stories about fear, obsession, love, hope and the everyday struggles. Those are Imelda's words, mine are coming up below. 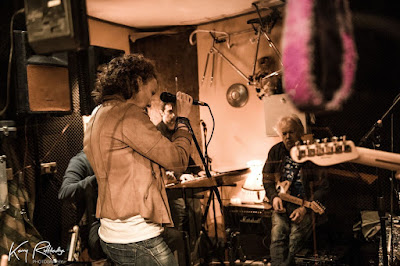 The album opener "More Or Less/Love Song" is a beautiful beginning to proceedings as it's soothing, heartfelt and morphs seamlessly into The Cure's "Love Song".
"Lightning Tree" is a much more atmospheric offering with an incredible string arrangement which I always find lends a haunting aspect to songs.
"Snow" sounds like it could be used as the soundtrack to a battle sequence in a medieval movie. The drumming combined with the punchier vocals evoke images of men riding into battle whilst snow falls (obviously). It reminds me of Sinead O'Connor's "Thief Of My Heart" which is another excellent song.
The melodic "Human" is another genre switch as it's folkier and poppier than the previous tracks on the album but that just highlights how extremely talented Imelda Kehoe is she effortlessly moves from one style to another without ever compromising the quality of the tracks.
"Sara Rose" is a piano driven ballad full of beautiful imagery of ships, the sea, the sun and the dawning of a new day. You could comfortably get lost in this track.
"Out Of My Mind" is a song of hopelessness and dark depressing thoughts. It's an interesting take on the love song as it's from an angle not often explored and requires bravery to attempt which in this case has definitely paid off.

"How To Be Human" is a tremendous album full of life, love, happiness and sorrow. It's not always so black and white as to which is which as you may hear happiness but listen closer and it's actually a tale of heartbreak and regret. Imelda's songwriting is of top quality and it's for that reason that the album can be listened to over and over and over and you will keep picking up on bits you hadn't noticed the 37 times before.