By Dave McMahon Saturday, April 07, 2018
Popup presents a very special tour featuring 3 of Northern Ireland's hottest acts performing in 3 cities over 3 nights rotating the headline slot each time. The 3 gigs will see each performer release a brand new single. Belfast was headlined by Chase The River, Derry will be headlined by Brash Isaac and Dublin by Wanderers. 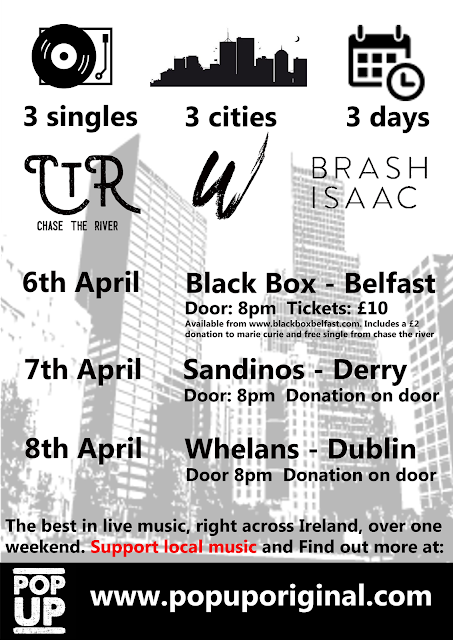 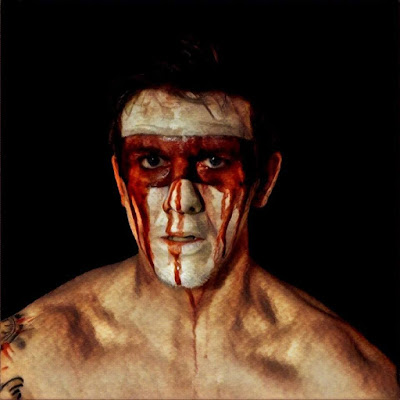 "Infinite Worlds" is a brooding "gothic" Mark Lanegan-esque rock song which perfectly captures the vocal quality and atmospheric musicality of Chase The River. Check out the cool yet creepy video below: 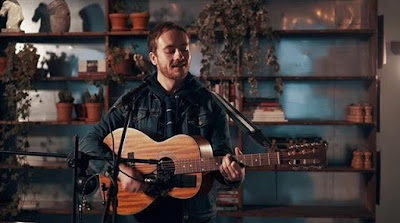 Brash Isaac will release "If"

"If" by Brash Isaac is an impressive and infectious pop rock song. The tempo changes from moment to moment creating an effect which constantly lures you in for more. 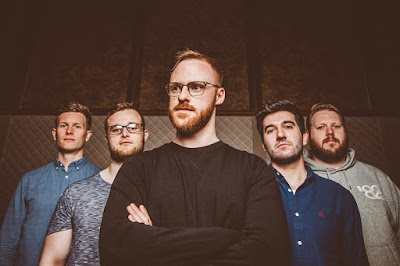 Wanderers will release "I'll Hold On"


"I'll Hold On" by Wanderers is the type of song that you can expect to hear on many radio stations in the near future. It's rock, pop and anthemic vibes will be a massive hit and will instantly be loved by all who hear it.